GALVIN AT WINDOWS – Quality Cooking With An Incredible View

QUALITY COOKING WITH AN INCREDIBLE VIEW.

This restaurant has held a Michelin star since 2007 and has kept it for over 10 years. This is through consistently producing fine French Cuisine for its patrons.

We had been treated to the lavish 7 Course Degustation Menu with Wine, priced at £338 for two people. The courses change based on the seasonality of the ingredients and we were satisfied with the choice of dishes available. There was a lot of classic techniques on show, with smart presentation and robust flavours. 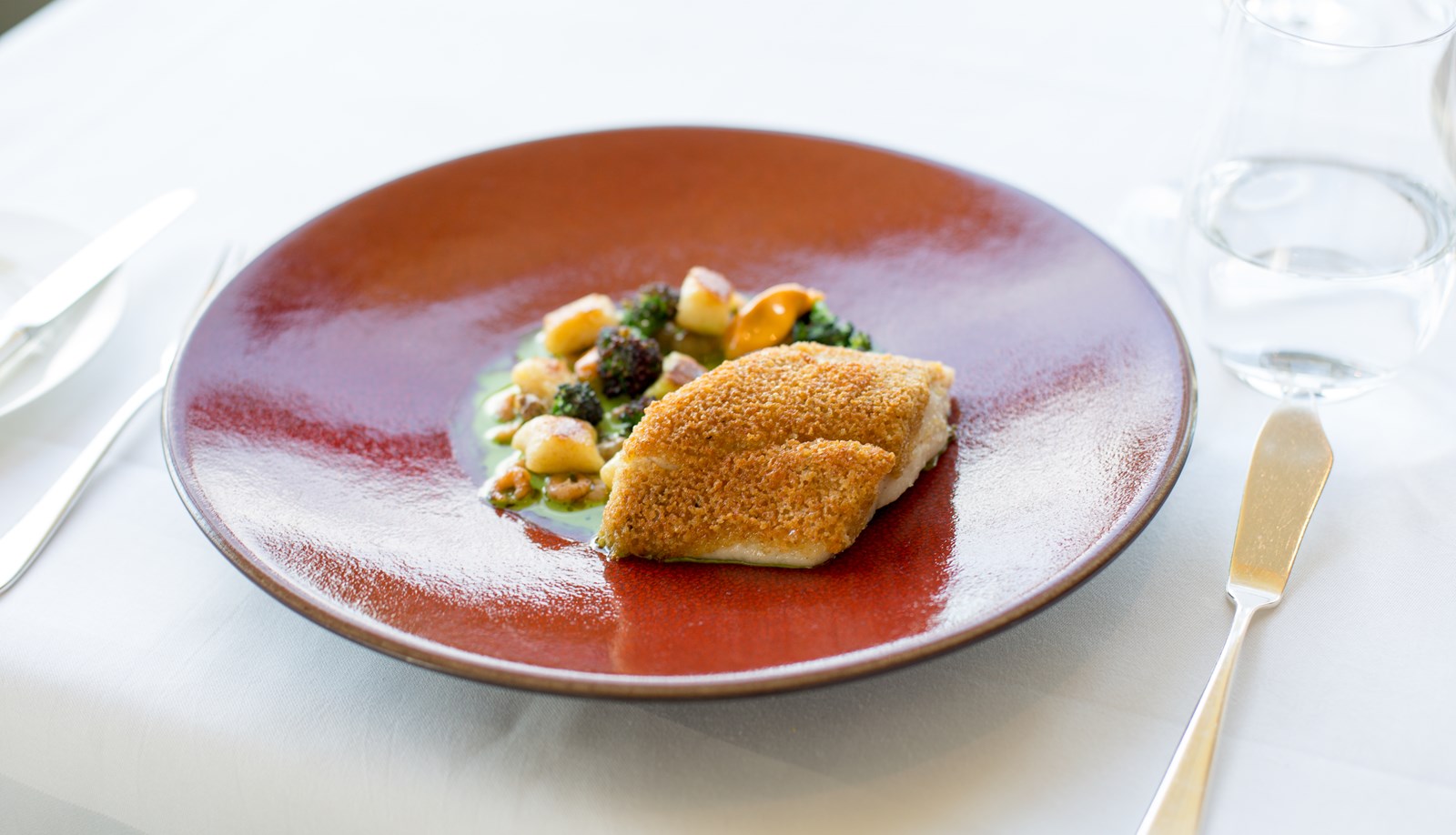 The wine pairings accompanied the dishes very well and the sommelier was extremely helpful when we were discussing some of our favourites with him. The entire staff at Galvin at Windows were incredibly friendly and approachable, nothing seemed like it was too much trouble for them.

Now we come to the main attraction of the restaurant which is undoubtedly the magnificent view. We were seated on the edge of the restaurant floor rather than in the central area, which meant we had a wonderful view of the London skyline from our table. 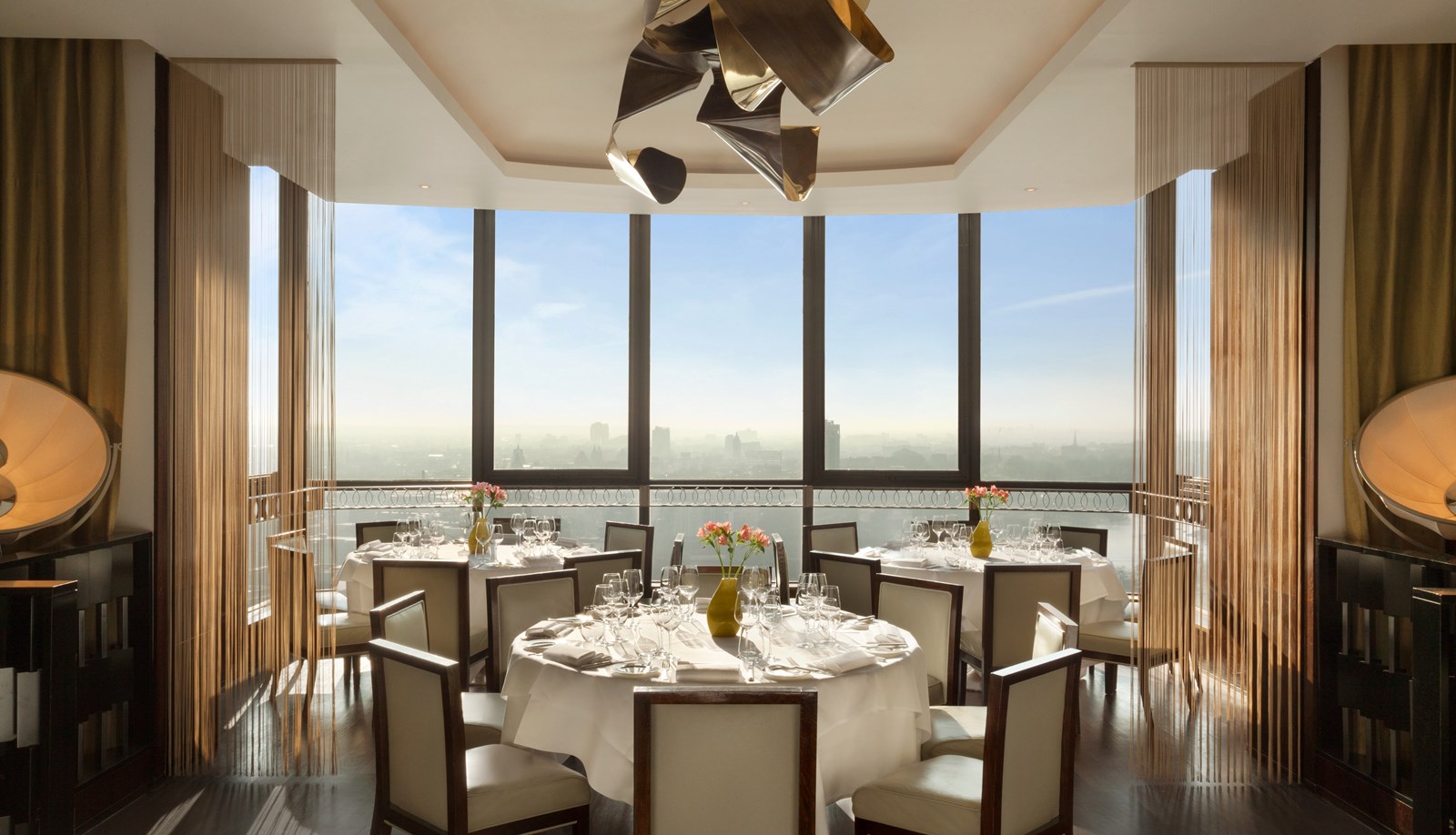 Galvin at Windows is situated on the 28th floor of the London Hilton Park Lane. This means there are amazing panoramic views of the capital – which are an attraction for any diner.

As we were leaving the restaurant we had the added surprise of being asked into the kitchen where we briefly spoke to the chefs. Then we were afforded the opportunity to go through the kitchen and take in another view of the city from a private balcony. I was there with my girlfriend so this was a very thoughtful touch by the staff and allowed us to have a clandestine moment overlooking the city.

“HAVE A CHANCE OF BUMPING INTO FRED SIRIEIX”

Galvin at Windows is a modern classic of the London restaurant scene, and from the food to the venue there is a traditional core. If you want quality cooking with an incredible view, then this is up there with the best. You may also have a chance of bumping into Fred Sirieix who is currently the General Manager at the restaurant.